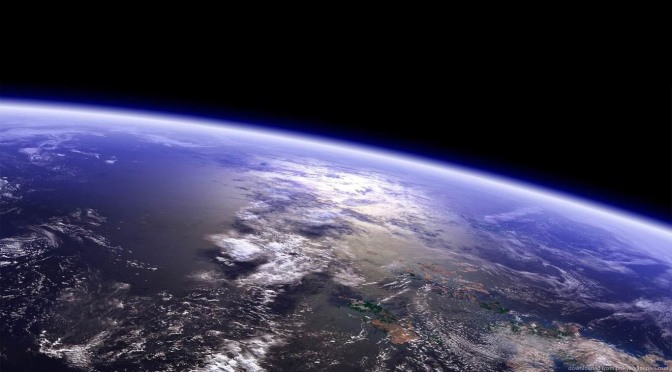 Training at a low intensity—often referred as “aerobic training”—is extremely important to allow the body a respite from the stresses of high-intensity training, and to develop the mechanisms that increase its resilience. We know that much.

But when training aerobically is our only focus, even during a period of “aerobic-only” training such as base-building, we may be hindering our improvement: improving our running form, by reducing the difficulty of running, also reduces the stress on our body. Because stress suppresses the function of the aerobic system, taking the time to develop our form hastens our aerobic gains.

The standard set by The Pose Method is the best example of “good running form,” as I see it. I fully adhere to the notion that pursuing a standard—the right standard—of running form is the quickest and surest way to reduce the difficulty and stress of running. But I also believe we don’t need to go as far as mastering the tenets of The Pose Method to reduce stresses and bolster our aerobic training.

This is because of a concept called “power leaks.” Running is all about moving the center mass of the body forward in a straight line. Some vertical and horizontal oscillation can’t be gotten away from. However, minimizing that up-down and side-to-side movement lets more of the body’s energy to go towards moving it in a straight line, and removes the need to spend energy balancing the body’s odd movements.

Power leaks, in essence, are those jerky movements that happen in odd places of the body—a sharp outward rotation of the knee combined with an upward collapse of the hip, which causes the weight of the body to fall to the outside. The body then has to recover, shifting its weight back in, to produce the next step.

When this extraneous weight shift and joint movement happens, the force of the footstrike travels through the body at an odd angle. Muscle fibers, and tendon and bone tissue are meant to move in alignment with the major force the body experiences: gravity, which pushes the weight of the body downward, and the opposite and equal ground reaction force the body experiences when the feet are on the ground. When tissue does not align with force, the likelihood of injury skyrockets.

“Stress.” is the body feeling that its likelihood of injury increases. Therefore, its defense mechanisms kick in. As a result, it does one of two things:

The increase in heart rate (and decrease in speed) is commensurate to the magnitude of the challenge.

Here’s the big lesson: if you want to reduce the body’s stress response to a particular task, increase its skill level.

Of course, there are myriad other stresses that conspire to wreck the body’s aerobic function: environmental, nutritional, even social. But the physical stress of poor alignment, due to the lack of skill required for the task, may be the larger part of the equation.

Running is an exceedingly complex task, biomechanically speaking, and it is performed by a full-fledged, multifaceted human, with imperfections and worries and commitments. Very few people have the privilege to be monks. Very few people have the privilege to increase their sleep, move far away from the chemicals endemic to the urban sphere, and detach themselves from the social preoccupations that come from being social animals.

“Aerobic training” isn’t the only way to approach the functionality of the aerobic system. Improving our form can do that too.